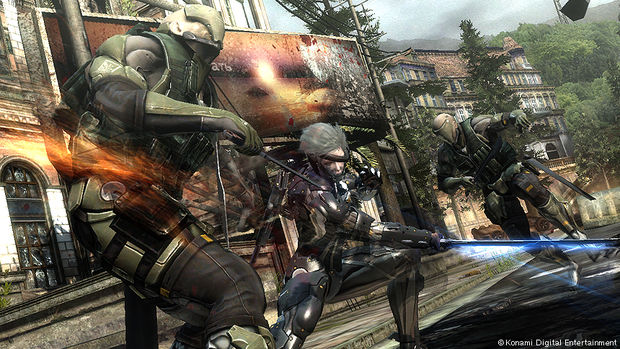 Somehow in the shuffle of all the Tokyo Game Show news we kind of, sort of, missed posting the latest Metal Gear Rising: Revengeance trailer earlier in the week. Better late than never, right?

Along with the new trailer came a brand new demo Tokyo Game Show attendees were able to play, such as our very own Conrad Zimmerman. It was Conrad’s first time playing Revengeance, and much like everyone else who’s actually played the game, was blown away by how fun it was.