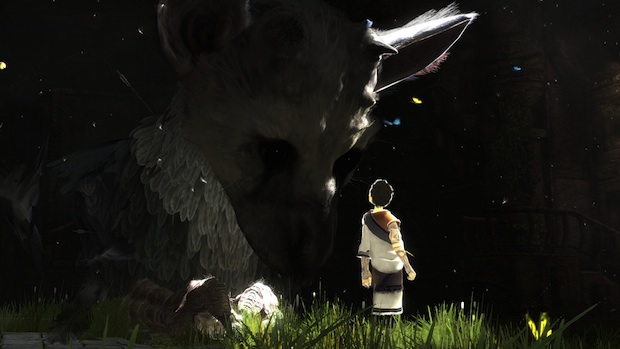 At a Q&A session today at the Tokyo Game Show, Fumito Ueda said that he wanted to clarify some things he had been hearing on the internet about his latest title, The Last Guardian. He said that some have speculated about the game’s ending from the trailer they shared at last year’s show. It seems that many were quick to assume that the game would have a sad ending.

While Ico and Shadow of the Colossus may have had darker endings, Ueda says that The Last Guardian is open so far, and it may not have as sad of an ending by the time it is all said and done. In other words, don’t start feeling sad for the big bird-cat thing just yet.

Of course, it’s still early, and it could go either way. While they’ve officially announced a Holiday 2011 date for The Last Guardian, Ueda said that he would “do his best” to meet the date at the session, and admitted that they still have a long way to go.