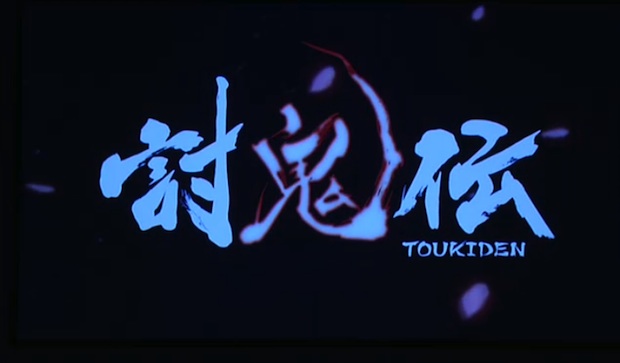 A lovely trailer showed a female ninja chopping off a large spider monster’s limbs with a sword at night, under swaying cherry blossoms. A larger, ogre-like beast towers over the trees, with fire in its hands. It leans in and breathes fire, revealing the game’s logo.

Toukiden is slated for release on Vita and PSP some time in 2013. Here’s hoping we see more on this game very soon.