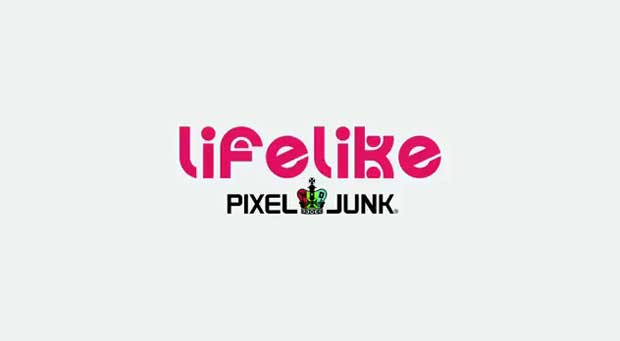 So here we have a teaser for Q-Games upcoming PixelJunk Lifelike. You go ahead and watch that.

Okay, so you’re asking: “What the hell is that?” Embarrassingly, I’m not entirely sure. From the video we know that it will feature art and music from Baiyon, the artist who worked with Q-Games on PixelJunk Eden. (Folks who’ve played that game could have easily recognized the sites and sounds from this teaser.) Also, it involves the use of PlayStation Move.

We also know that it will be bundled with the PixelJunk Eden Encore soundtrack when it’s released. But that doesn’t answer the “what is this?” question. Q-Games’ Dylan Cuthbert isn’t ready to spill the details, being rather cagey about the teaser on his twitter account.

“No more info until it’s done,” he wrote in response to a Twitter user. “In the meantime, you have an ‘interesting’ music video to watch.”

“Interesting,” indeed. As a fan of all of Q-Games previous PixelJunk work, whatever it is, it’s got my vote.