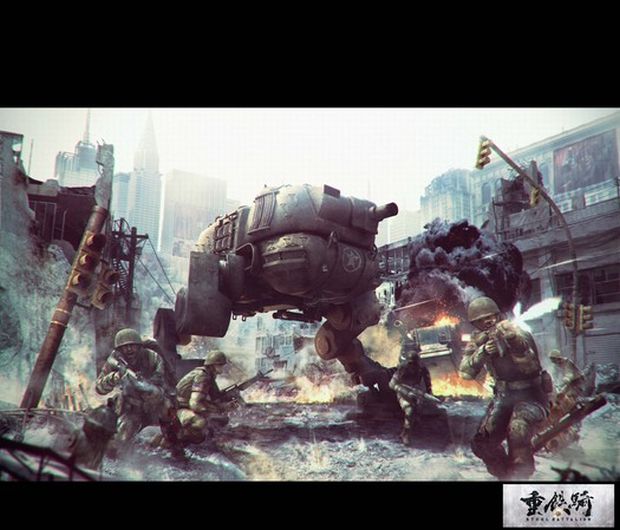 It’s back, only now it’ll take up less space in your living room — in Japan today, Capcom has announced Steel Battalion: Heavy Armor for Kinect for Xbox 360.

The title will be a collaboration with Armored Core developer From Software, and will utilize the motion controller. Capcom’s Keiji Inafune made the announcement at Microsoft’s press conference today, explaining that the game will take place in 2082, despite the game’s World War II aesthetic.

We’ll have more details, images, and video as we get them.