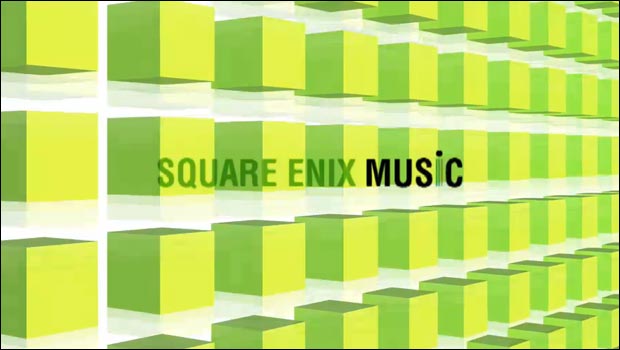 Square Enix has been generous to its fans each year at Tokyo Game Show, handing out sampler CDs featuring music from many of their upcoming games and arrangement albums to those who visit their on-site merchandise store.  This year is no different, and the Square Enix Music Sampler CD 2011 Vol. 6 contains many surprises among its twelve tracks.

In addition to the standard titles you’d expect, including Final Fantasy XIII-2 and Final Fantasy Type-0, the disc also features a track from Bravely Default and even Theatrhythm: Final Fantasy, suggesting an official soundtrack album is in the works, as well as several newly-announced arrange albums such as Piano Collections Final Fantasy I – II – III and an El Shaddai remix album titled Elshaddai & The Astrals.  And don’t forget about their upcoming lounge project, Cafe SQ as well as the second half of Square Enix’s musical tribute to the Seiken Densetsu 20th anniversary with Re:Birth/Seiken Densetsu.

It’s an exciting time for Square Enix music, so tell us which albums interest you most!  My vote is going to Piano Collections Final Fantasy I – II – III.