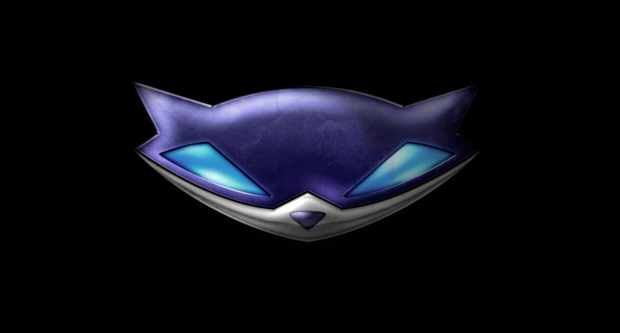 I’ve been looking forward to seeing more about Sly Cooper Collection since its announcement at E3. Sony released this trailer and a group of screenshots for Tokyo Game Show and, well, it looks like Sly Cooper. That’s not a complaint.

What I am really hoping for is that the collection looks great in 3D. I don’t particularly care for the technology and have very little interest in playing games with it. But if any games are going to be fantastic while using the visual effect, I’d like it to be this batch simply because they’re already so good.