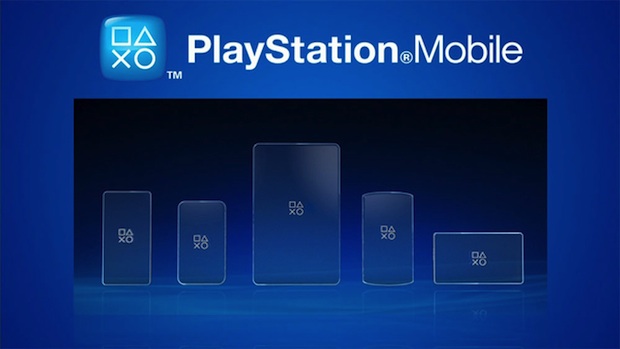 Sony’s PlayStation Mobile was announced last month at gamescom, and along with that announcement it was revealed Asus, Wikipad, and HTC will be among the manufacturers that support the program. On these devices, through this program, a PlayStation Network ID will be used to purchase PlayStation-style games on PlayStation Certified Android devices.

Today, at Sony’s pre-Tokyo Game Show press conference, it was announced that Sharp and Fujitsu have joined the PlayStation Mobile club, and will be producing PlayStation Certified devices.

The program will kick off on October 3 in nine countries, including USA, Canada, Japan, and several European countries.

Sony President and Group CEO Andrew House said that we should expect to hear more about additional developers joining PlayStation Mobile in the future.