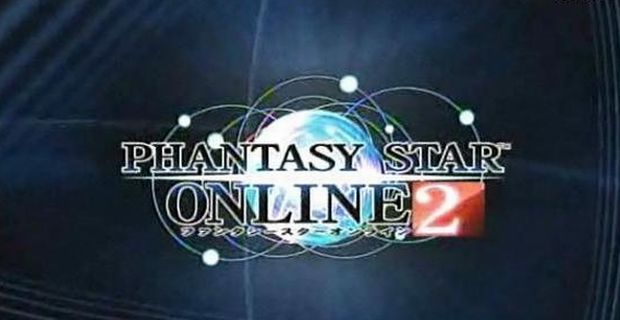 Someone cares about Phantasy Star Online, right? I mean, I am sure it is a good game series. All I know is, when I first read this, my brain transposed the order of the words and I read “Phantasy Star 2 Online.” And for a minute I imagined what that would be like. And I was excited at the idea of being Nei and attacking things with my huge claws. And then I remembered I was in a dream world and it was time to come back to reality.