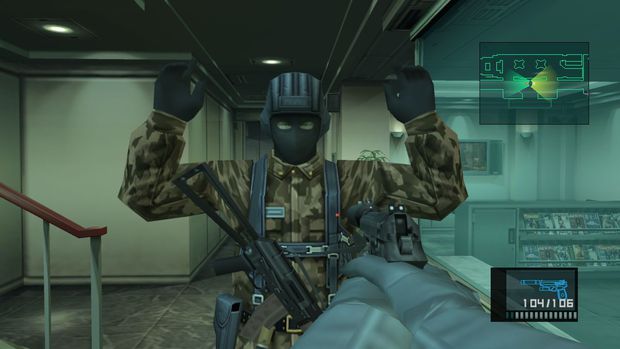 I don’t know who thought it would be a good idea to release a bad run through of Metal Gear Solid: Peace Walker HD, but here’s a look at the new game in any case.

Some how I totally missed the news on the differences. I’m not even going to get into describing all the different collector sets Japan is getting!