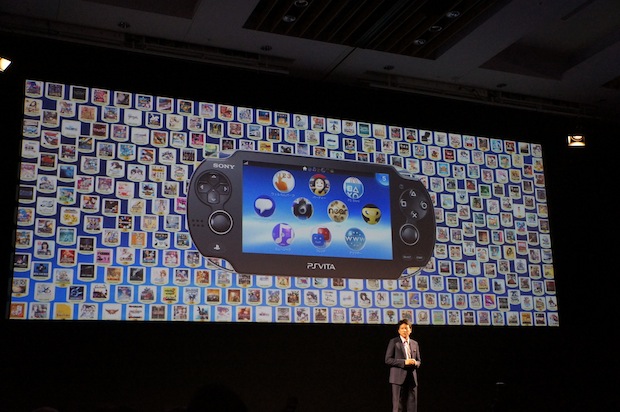 Gamers have been dying to know about how Vita will support older PSP titles, and at today’s Sony TGS press conference they cleared some things up. First off, there will be somewhere between 500-600 titles that will work with the Vita as just about all of the current PSP downloadable games on the PlayStation Network are compatible. These games can be enjoyed with the dual analog sticks and fancy OLED screen.

Those considering dumping all their UMD titles should hold off for a bit as Sony says that they’re considering some kind of program to offer special download versions as replacements. No other details were given. More official plans will be revealed in the near future, so stay tuned.