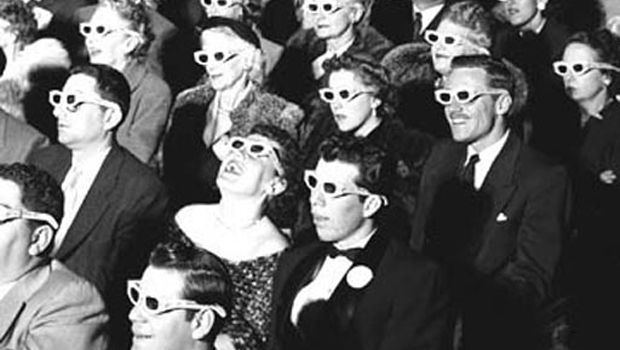 At Sony’s Tokyo Game Show press conference it has been announced that the next firmware update for the PlayStation 3 is coming on September 21st. Version 3.5 — unlike the last update which seems to have served no purpose other than to lock out “jailbreak” devices — will add a new feature to the system: 3D Blu-ray support.

Do try to contain yourselves.