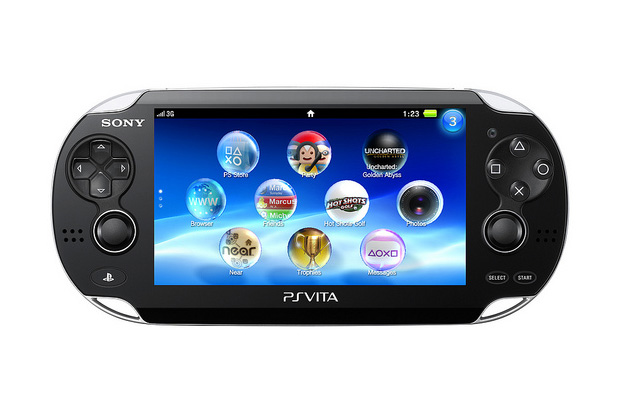 It’s all about Vita at the Sony TGS press conference. The date for Vita has finally been announced for Japan: December 17. It’s 29,980 yen for 3G or 24,980 yen for wifi. Sony says that they’re making as many as possible in the coming months to prepare for launch.

Tokyo Game Show will also be all about the Vita as 31 games will be available to play on 80 Vita units on the show floor.