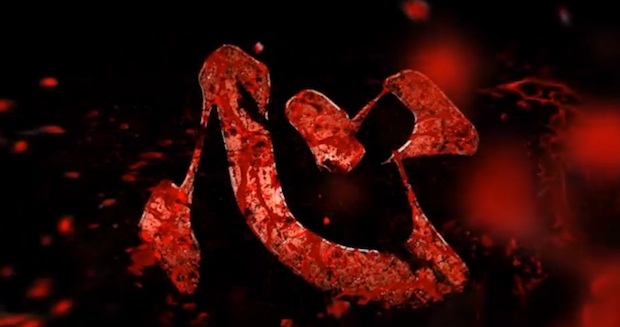 At Team Ninja’s pre-TGS event in Tokyo tonight we were shown the newest trailer for Ninja Gaiden 3. Titled consequence, it was created to show that Ryu isn’t just some badass ninja. He has his own will, intention and suffering. And some crazy arm pain.

Team Ninja boss Yosuke Hayashi revealed that they are calling back scenario writer Masato Kato for this game. He was the original writer for the first NES game, and has since written many popular videogames, like Chrono Trigger and Final Fantasy VII.