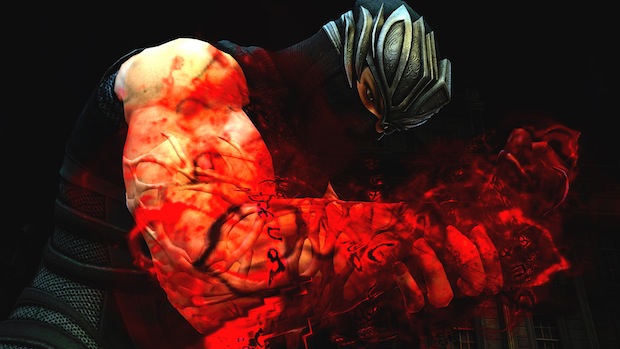 Team Ninja has a new system for their games to increase accessibility. They call it Play Style. In Ninja Gaiden 3 you can play the game in the Ninja play style, which gives you the classically difficult Ninja Gaiden setup and challenge. In this play style you can select either normal or hard, as usual. This mode is for seasoned series fans.

At tonight’s pre-TGS press event, game director Fumihiko Yasuda said that they want to open the game up to those that have not played many action games, or have left the series early on. For these people they have also added the Hero play style. Hero is for those that want to experience the story. It supports auto-guard and auto-evade so you can enjoy without stressing about all the dying.

Ninja Gaiden Sigma, which was announced earlier today for the PS Vita, will also include these play style options.