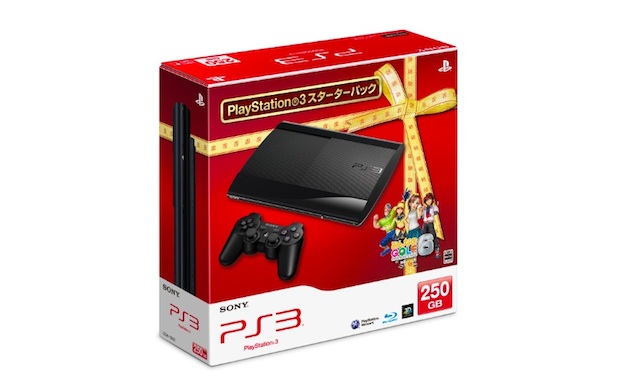 To celebrate the 15th anniversary of the wonderful Minna no Golf (Hot Shots Golf) series, Sony will offer a new PS3 console bundle in Japan starting November 22 that will include a copy of Minna no Golf 6.

This bundle will be based on the newly announced, slimmer PS3, with the 250GB configuration priced at 25,980 yen. It will be available in both white and black.

The included game is a port of the PS Vita game released last year. The PS3 version includes PlayStation Move support and has 1080p graphics.