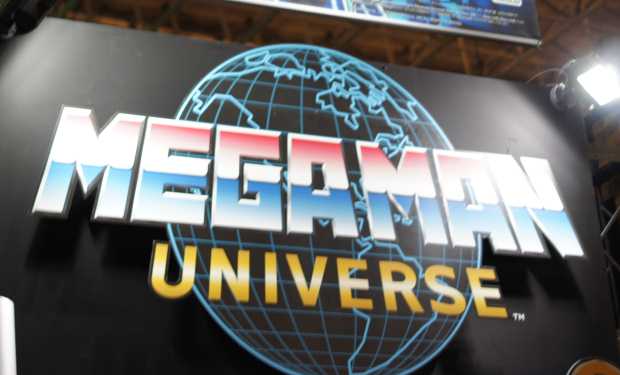 As I’m sure some of you may have noticed from what little footage of the game we’ve been allowed to show, Mega Man Universe pays homage to the classic series while providing updated visuals, with a dash of customization. While I’m fine with the updated visuals, I find myself asking why they feel the need to sacrifice quality of game play in favor of said enhancements.

Sure, one could argue that the demo we played is a work in progress, or that that finished product may be a bit more refined, but it simply doesn’t seem promising. Perhaps what worries me most is that I’m not alone in my concerns, as Jonathan and others have shared these sentiments to some extent.

It’s not like the previous two entries into the Mega Man series have been terrible — though, I admit I’m not really sure how well they’ve performed in terms of actual sales — and at least the recent PSP remakes managed to preserve the classic gameplay. That said, I find myself increasingly agitated by Capcom’s incessant need to reinvent the mega-wheel, and while they’ve taken it upon themselves to include a few retro-elements, it’s simply not enough.