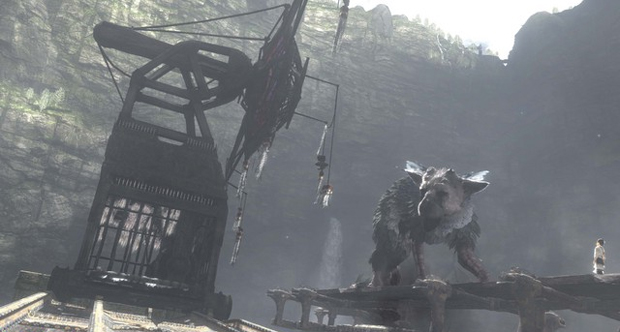 [Update] We’ve added a new trailer for The Last Guardian for you to salivate over.

[Original Story] We’ve all been waiting for what seems like an eternity to play Team ICO’s latest, The Last Guardian. And the wait is going to continue. At Sony’s Tokyo Game Show press conference, a release window of “Holiday 2011” was announced.

About god damned time. I generally expect games from this development group to be among the best experiences I have in a console generation. Right about now, nothing short of a masterpiece is going to justify how long this feels to have taken.

The Last Guardian finally gets a release window: Holiday 2011 [Joystiq]