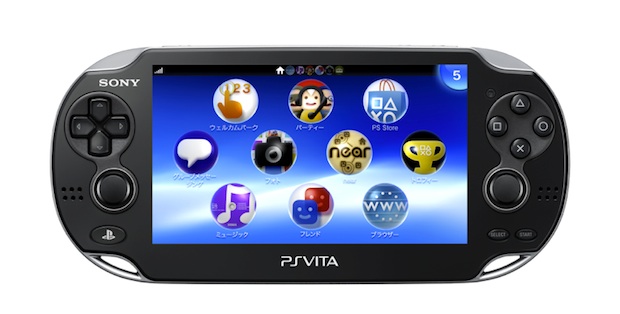 If you get the 3G Vita in Japan you’ll be hopping online through carrier NTT Docomo. The carrier and its pricing plans were announced today at Sony’s Tokyo Game Show press conference this afternoon.

The carrier and Sony have worked out pre-paid plans for gamers. The base plan features 20 hours of data, and that plan costs 980 yen. The deluxe 100 hour Vita data plan costs 4,890 yen.

At the end of the conference Sony announced that half a million lucky Japanese gamers will get 100 free data hours by snatching up the first round of consoles.

I don’t count on AT&T giving out free hours, but I could see them doing similar pre-paid plans for the US.