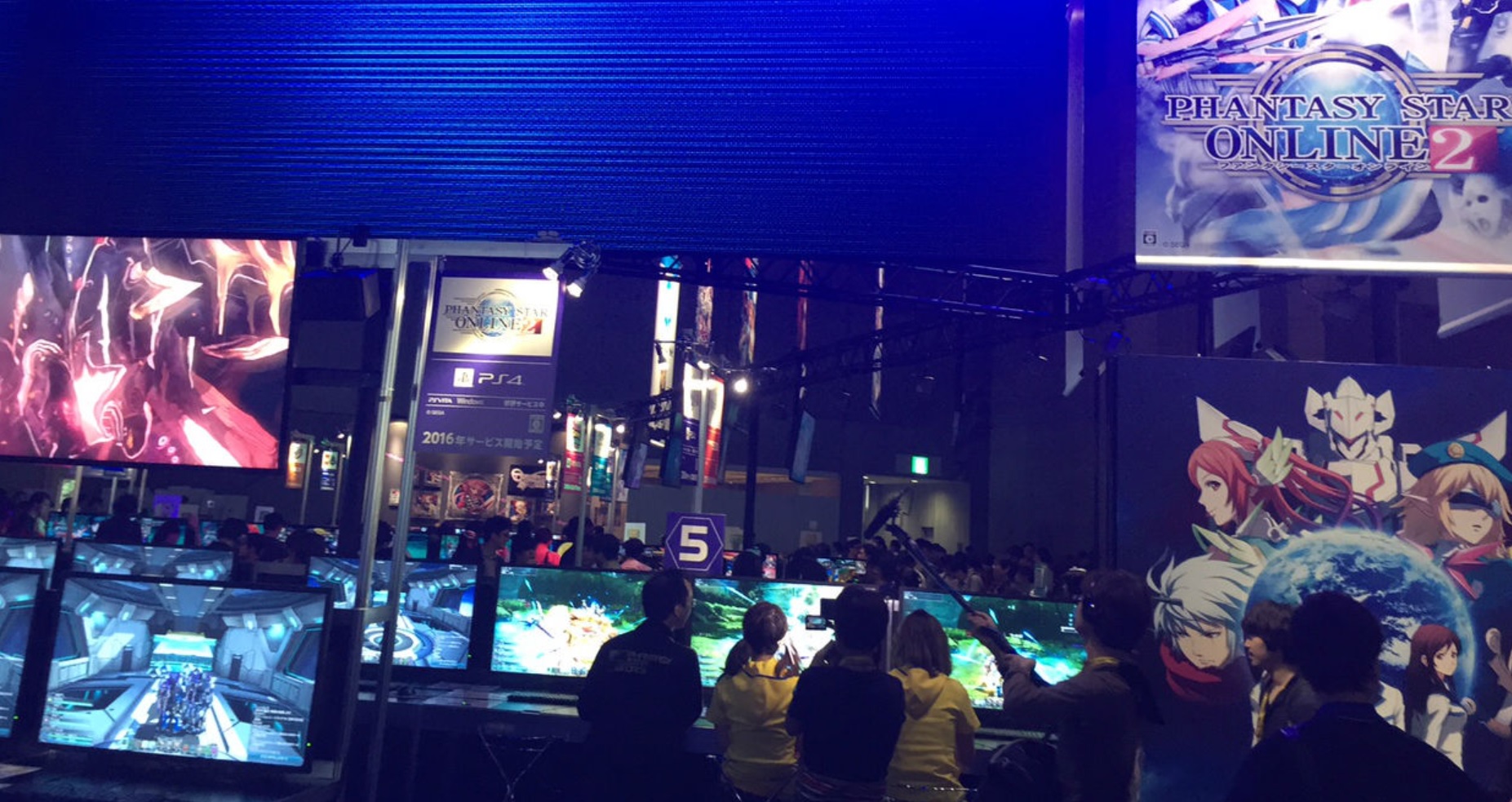 It’s so big, in fact, that it won’t be going on hiatus entirely, despite the lack of a physical show. As a past TGS attendee Destructoid has obtained information directly from the show’s organizers, which now involves an elaborate combination of streams and behind-the-scenes events, taking place from September 23 to September 27.

Right now, TGS organizers are gathering up publishers for the show, with Nintendo and Sony are already onboard with a specific focus in indie games. A “live streaming of an esports tournament” is vaguely mentioned, as well as “online round-table discussions” hosted by TGS.

So how does this impact you? Well there’s going to be behind-the-scenes events that press will share at a later time, as well as the open invitation to have games at the event host their own streams. So mark off your calendar folks: the summer of gaming has expanded into the fall!