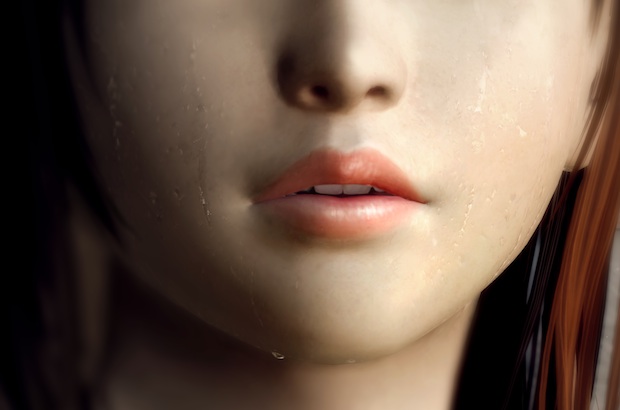 [Update: Check the hair! Destructoid reader Cla’s sharp eye noticed that the two sides of the image could be different girls. Hmmm.]

This image (full version found after the jump) was shared with us at tonight’s pre-TGS Team Ninja event, just after they unveiled Dead or Alive 5, due out on the PS3 and Xbox 360 in 2012. The caption says “I’m a Fighter.”

Who is a fighter? Yeah, we know who this is.