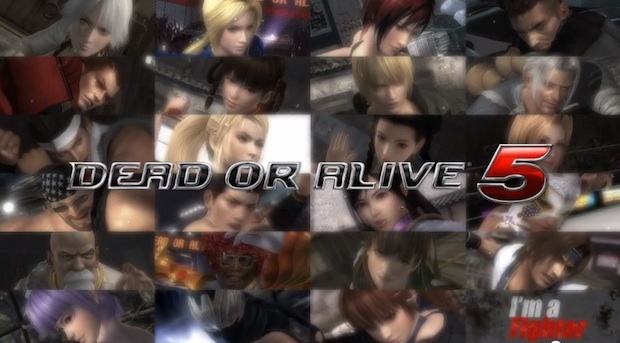 This new Dead or Alive 5 launch trailer was revealed tonight at Tecmo Koei’s pre-TGS press conference. Team Ninja said that they want everyone to spend some time with the game to experience what they’re calling “fighting entertainment.” The fighter is already seeing heavy praise in reviews ahead of its North American release next week on September 25.