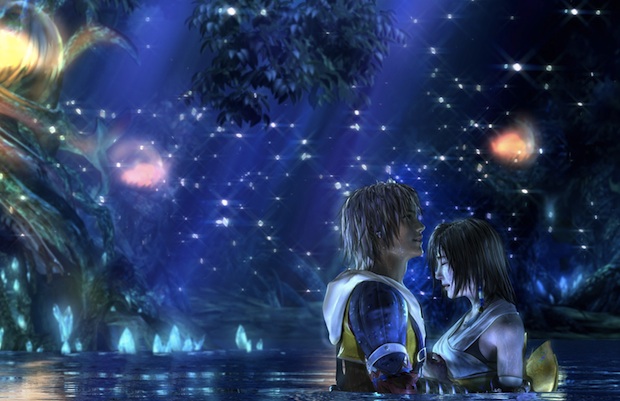 Still, I’m jazzed about Final Fantasy X coming to the PS3 and the Vita as an HD remake. The remake of the PS2 RPG was announced at Sony’s Tokyo Game Show press conference this afternoon.

Square Enix’s Shinji Hashimoto said that this game was created to celebrate the 10th anniversary of the Franchise on PlayStation systems. All we know now is that it will be in HD on the PS3. He says that it’s still in production, so there’s nothing to show at this time.

Hashimoto notes that the innards of the Vita are close to that of the PS3, and that we should expect “beautiful, elegant” graphics.