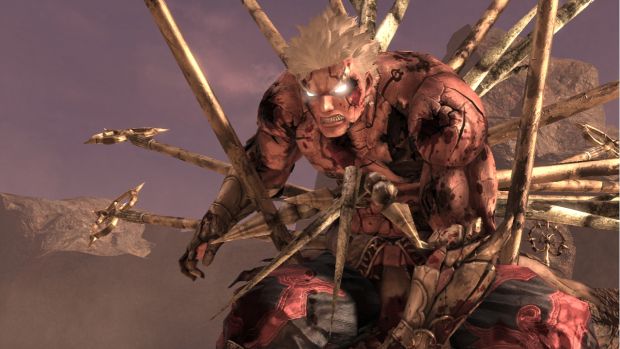 [Update: Some of the story has been detailed. Asura’s Wrath stars a former deity seeking revenge against gods who had betrayed him and stripped him of all his godly powers. This sounds AWFULLY familiar, doesn’t it. Luckily, this game looks beyond epic. Check out the trailer we just got.]

The key concept around the game as described by director Seiji Shimoda is that the game revolves around “wrath” and that it’s more about the experience rather than just playing it.

Asura’s Wrath will be out for the Xbox 360 and PlayStation 3. We will update this post as soon as the reveal trailer becomes available. We hear it’s nuts.