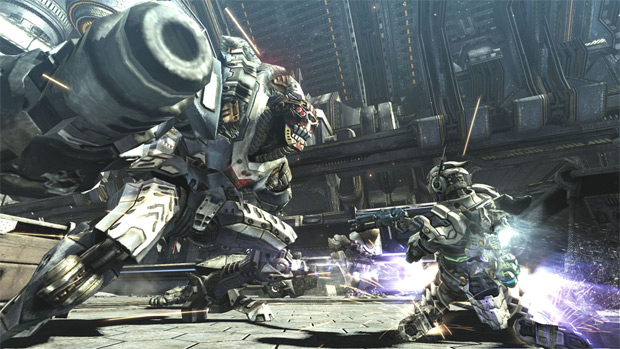 It’s not too often you see a game get multiple demos, but hey, if anyone is going to pull it off, it might as well be Platinum Games and Vanquish.

As announced by director Shinji Mikami and producer Atsushi Inaba on stage at the Tokyo Game Show, a “Challenge mode demo” is currently planned for September 22 in Japan. Whether or not this applies to other regions isn’t known yet, although there are certainly ways around such restrictions.

As the name implies, this second demo is meant to really test your skills. It’ll kick your ass, and you’ll probably love every minute of it.