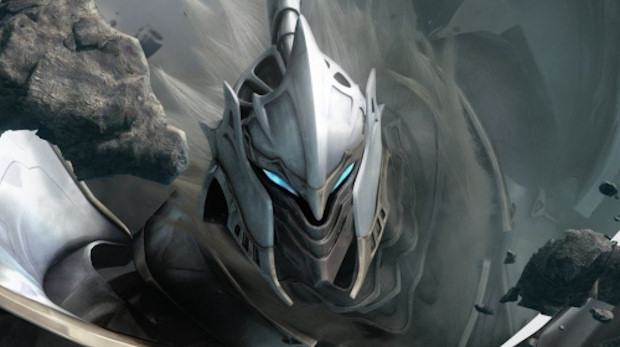 White Knight Chronicles hasn’t even touched American soil yet, but that’s not stopped Sony pumping money into a sequel that’s slated to be revealed at the Tokyo Game Show. The Level 5-developed original hit Japanese shelves last Christmas, but won’t be coming to the West until next year.

I briefly played the first game at E3 this year, and it looked hopeful, if very MMO-ish. We’ll have to see how it does in the US and Europe first before getting excited for the sequel though.