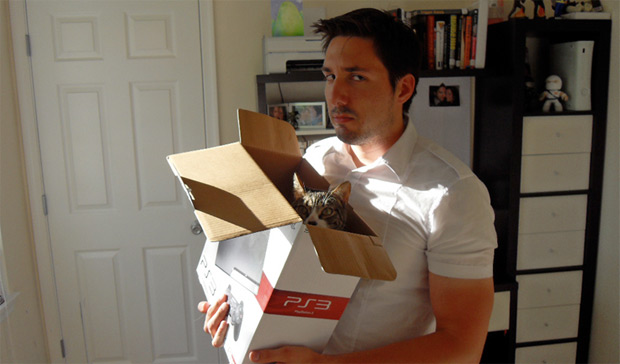 It hasn’t even been a month yet since its launch, but already Sony is talking about the success of the PlayStation 3 Slim, and believe me when I say success has been had.

In the three weeks following its September 1 US release, the PS3 Slim has sold 1 million units worldwide. Wouldn’t you know it, after everyone from publishers to developers to consumers had been calling for a more affordable way to get in on the Sony gaming scene, and it finally happened, a bunch of people bought PS3s.

Did any of you guys help contribute to that million unit figure? I wish I could say I did, but don’t worry Sony, you’ll get my money one of these days.