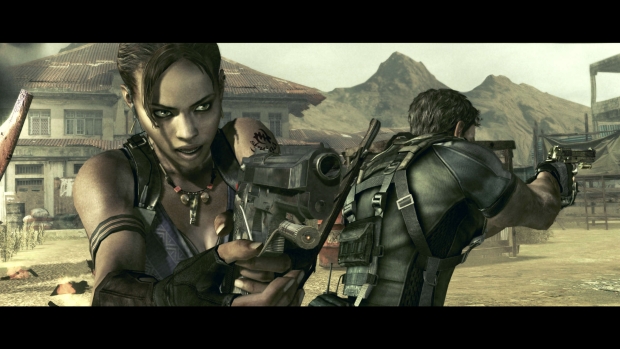 As you no doubt heard already, Resident Evil 5 is getting re-released for the PlayStation 3. It’s going to be called Resident Evil 5: Alternative Edition and is set to have some new content and will support the new Motion Controller from Sony. So it’s basically going to be Resident Evil 4 for the Wii, but in HD.