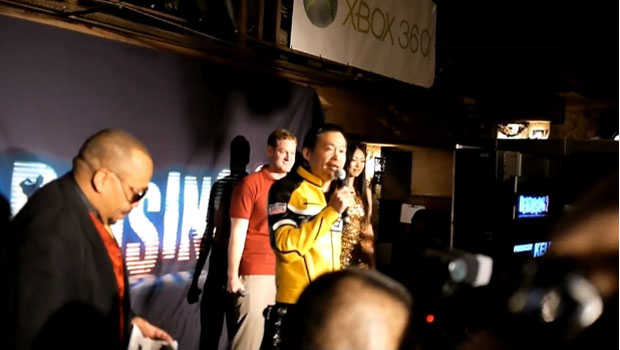 At a hands-on event for Dead Rising 2, producer Keiji Inafune (father of Mega Man) had some not-so-nice-words about this year’s Tokyo Game Show.

After asking the crowd of attendees what they thought of TGS this year (and urging them to be honest in their responses), Inafune expressed disappointment in this year’s show and its games line-up.

“Personally when I looked around [at] all the different games at the TGS floor,” Capcom’s Ben Judd translated Inafune, “I said ‘Man, Japan is over. We’re done. Our game industry is finished.'”

However, he then uses Capcom’s upcoming titles as an example of “kick ass” games coming from Japan. An interesting remark, as Dead Rising 2 is being handled by Canadian studio Blue Castle Games.

While Inafune’s remarks may seem harsh, he’s not alone in his feelings — many we’ve spoken to have told us they were underwhelmed by this year’s shows. It’s certainly smaller in size, and many Japanese developers (some due mainly to financial reasons) have chosen not to attend this year’s show.