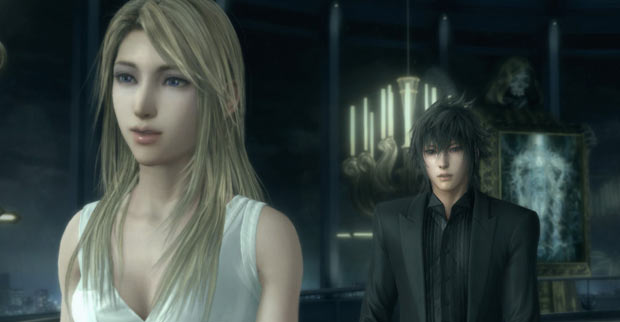 Well, it’s about time. Square-Enix have finally whispered the name Final Fantasy Versus XIII again, and released a precious few screenshots for those of us who’ve been watching for such things.

As someone who’s not incredibly stoked for the vanilla XIII or the inexplicably already-hyped FFXIV, This pleases me. It’s said to be done by the programming team who developed Kingdom Hearts II (with its oh-so-sweet combat) and the visual arts team responsible for Advent Children. It’s also the only part of the Fabula Nova Crystalis project I’m actually excited for. Is that just me, or is anyone else really looking forward to Versus?

Either way, it’s nice to know they aren’t so busy working on Final Fantasy 23 they can’t throw us a bone.