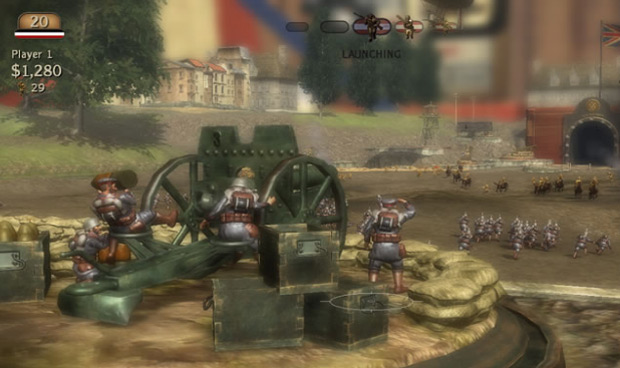 Now, you need to keep in mind many of these Microsoft-published Xbox LIVE Arcade games announced at the Tokyo Game Show have been talked about before, at least in some capacity. Got it? Good. Here’s the line-up: Snoopy Flying Ace and Toy Soldiers. What, you’re not impressed?

Not to completely discredit the other games, but Toy Soldiers stands out to me as the most intriguing of the bunch. There’s something about the scale of it all and watching a field of miniature war figurines getting bombed that appeals to my quirkier side.

Our team at TGS will likely get face time with at least some of the games, so stay tuned!