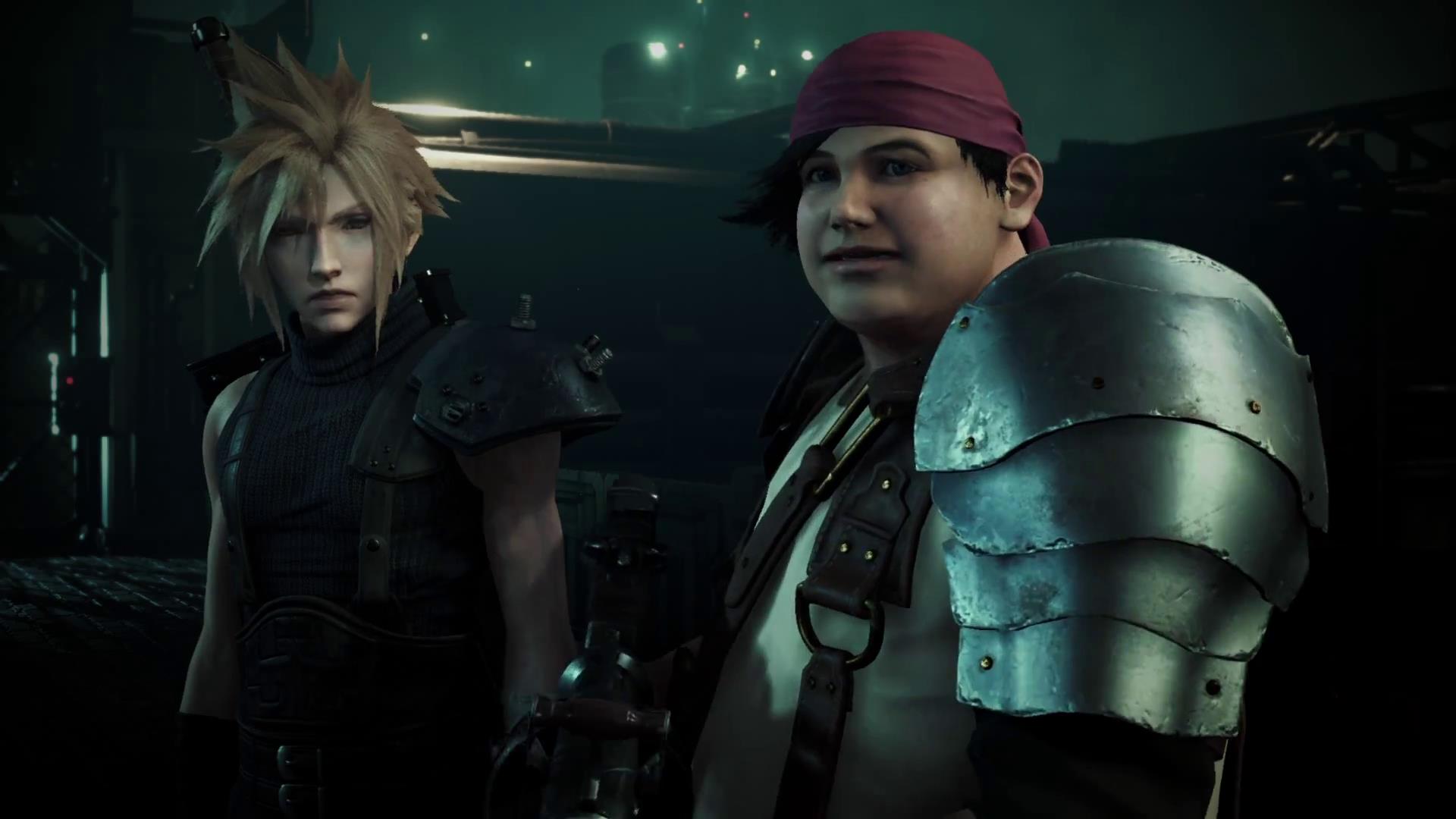 Oh hey Final Fantasy VII Remake, didn’t see you there. Literally, because Square Enix is keeping everything pertaining to it behind closed doors for months on end.

It’s interesting in this era of “share everything Early Access” that we’re still seeing some developers be so secretive, and I mean that. Earnest “we know literally nothing about this game” events rarely happen these days outside of Kojima projects, and I kind of like that one day we’ll just get a huge info dump on the Final Fantasy VII Remake.

But for now, we do know a bit more about it, and I really do mean a bit. According to those who attended the 30th anniversary Final Fantasy exhibit, a surprise visit from Remake director Tetsuya Nomura brought a new development along with it — the appearance of Cloud will be changing. For reference, the one above is the old look when they initially revealed it.

While we can’t see the new look yet, Cloud is supposedly going “more natural,” and more inline with his “dork” tendencies that he displays in VII proper — and not his super-badass renditions like various anime appearances and cameos. Nomura stated that we’ll see a “more youthful” version of Cloud.

Well, all we have to do now is wait! Then people can argue over “how muscular” Cloud is while I continue to wait to see how good Remake will be.