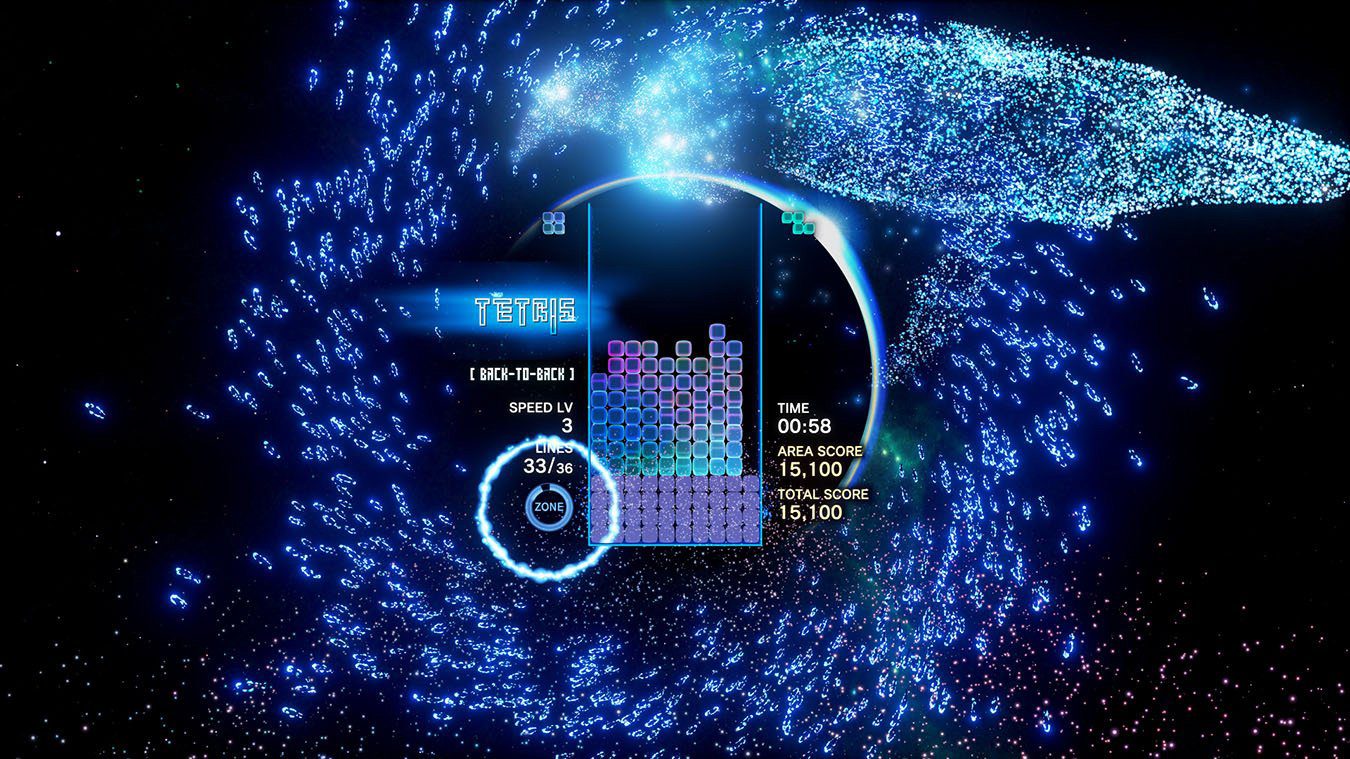 Can you believe Rez is just shy of 20 years old? What a legend.

Rez originally released for the Dreamcast in Japan on November 22, 2001, and over the weekend, creator Tetsuya Mizuguchi commented about the game’s 19th anniversary and what’s coming next.

Thanks to everyone who played Rez, Child of Eden and Rez Infinite. I and @enhance_exp is moving forward to the new project – totally new adventure with synesthesia.

Mizuguchi’s description – that he’s designing a “totally new adventure with synesthesia” – is just detailed enough to get my imagination whirling. He’s yet to make a game that didn’t wow me, and as far as synesthesia in gaming goes, he’s pretty much the go-to creator. I’m stoked to hear (and feel!) more.

Given that Enhance just got Tetris Effect: Connected out the door on PC and Xbox platforms, and Humanity is seemingly still aiming for “2020,” the publisher has been on my mind lately. I’m interested in everything they’ve touched so far, and that goes triple for any Mizuguchi-directed projects.

I’m sure Lumines fans are dying for a substantial sequel, but I’m always down for a “new adventure.” As for Rez, the 20th anniversary will be a special milestone. I hope they roll out the red carpet.