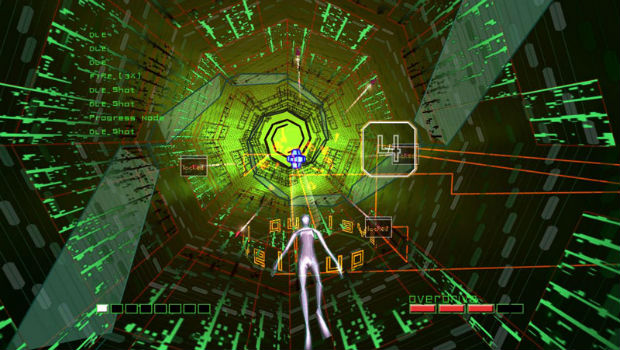 Tetsuya Mizuguchi, famed creator of Rez and producer of classics like Space Channel 5, Gunpey, and Child of Eden, is apparently taking on a more “spokesman-like” role in the immediate future.

Q Entertainment director Nobuhiko Shimizu dropped the news to Eurogamer, stating, “right now Mizuguchi does not produce the games.” Apparently he is focusing more on academic work and is “now more of a spokesperson.”

Other individuals have stepped up in his absence, and it isn’t clear if Mizuguchi is going to return to production anytime soon, if ever.

Well, as long as he’s happy, more power to him! I’d hate to see him overworked to the point where he has to “retire” from the company he co-founded.