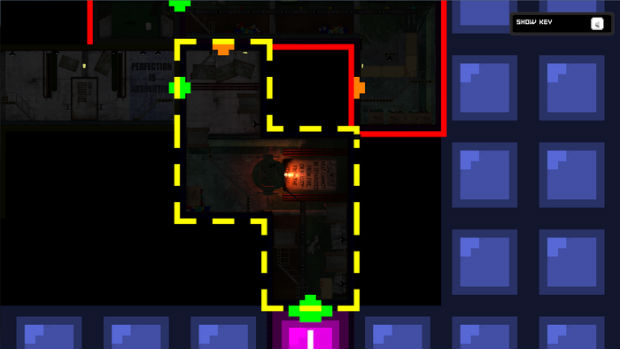 I am the man who arranges the blocks

In a world obsessed with perfection, one misshapen Tetromino will team with an orphaned block to start the revolution. This is the concept for Tetropolis by NextGen Pants, a first in the new side-scrolling genre of “Tetroidvania.” But you don’t have to take my word for it. Check out the Kickstarter page.

Players will explore and progress through the world of Tetropolis by changing their shapes and the shape of the world itself. Each shape the player can utilize has a unique ability that will help them to defeat enemies, jump high, and more. Also, using “control points” scattered throughout the levels the player will be able to rearrange the world itself to open up secret passages and ways to the next levels.

The demo of the game that was shown at PAX East this year is currently available for download and the team is readying a new demo to show the current state of the game. They hope to have the game released by July 2015. Check it out on Steam Greenlight if you’re interested.