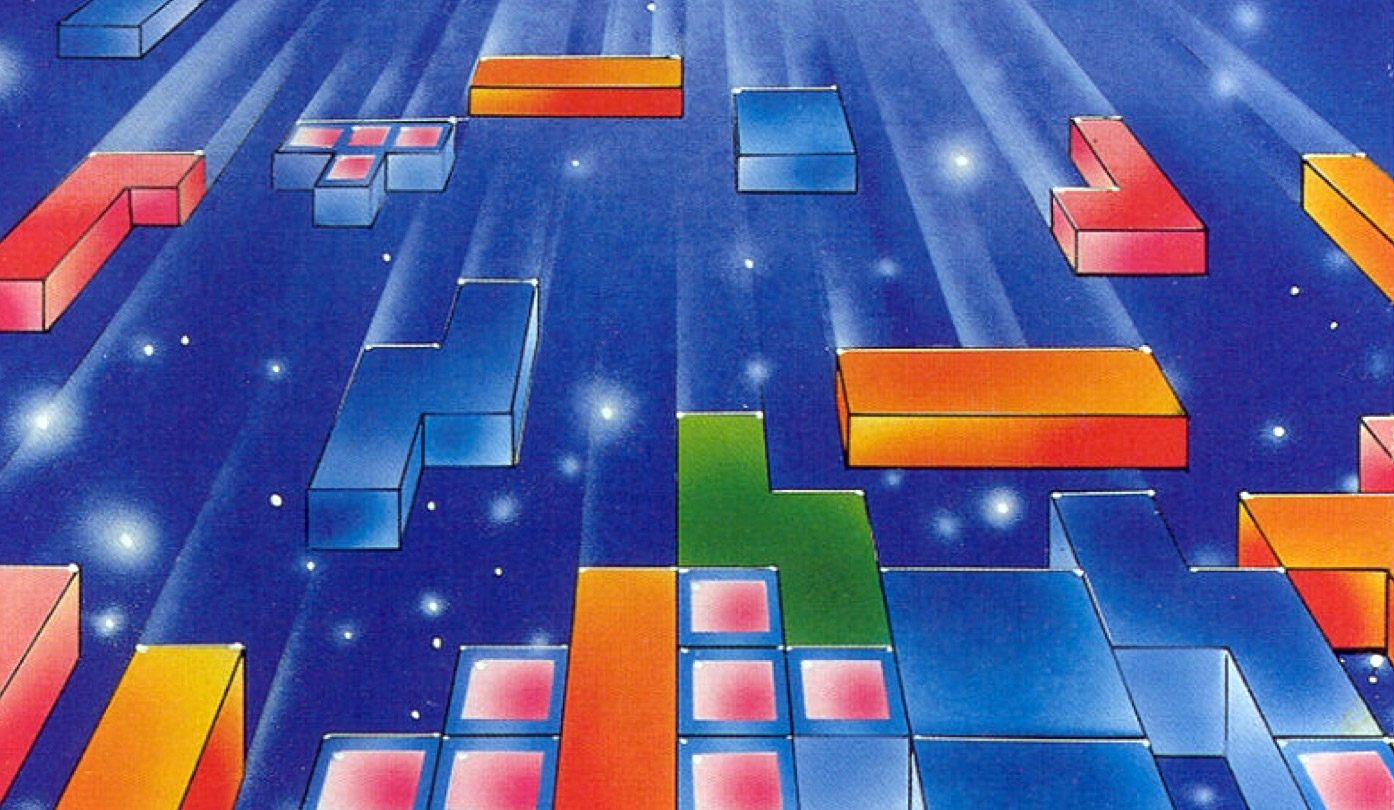 More of a good thing, hopefully

Tetris 99 gave Nintendo Switch owners the first tantalizing taste of Tetris imagined as a battle royale, and before long, mobile players will also be able to duke it out in block-slinging survival skirmishes. The first in a new line of upcoming titles, Tetris Royale is planned for iOS and Android later this year.

There isn’t footage, but the summary speaks for itself. “Tetris Royale will feature a variety of game modes, from the hallmark 100-player Tetris Royale mode to massive daily competitions of thousands of players to solo Marathon mode where players can hone their Tetris skills,” noted N3twork. “Players will have the ability to complete daily challenges while competing in the Tetris Royale mode to earn rewards including customization options as well as power-ups and boosters that can be used in battle.”

In today’s announcement, The Tetris Company also mentioned that N3twork landed a multi-year contract to “exclusively develop and publish new Tetris games built from the ground up for mobile devices worldwide, excluding China.” This game – Tetris Royale – is just the studio’s opening act.