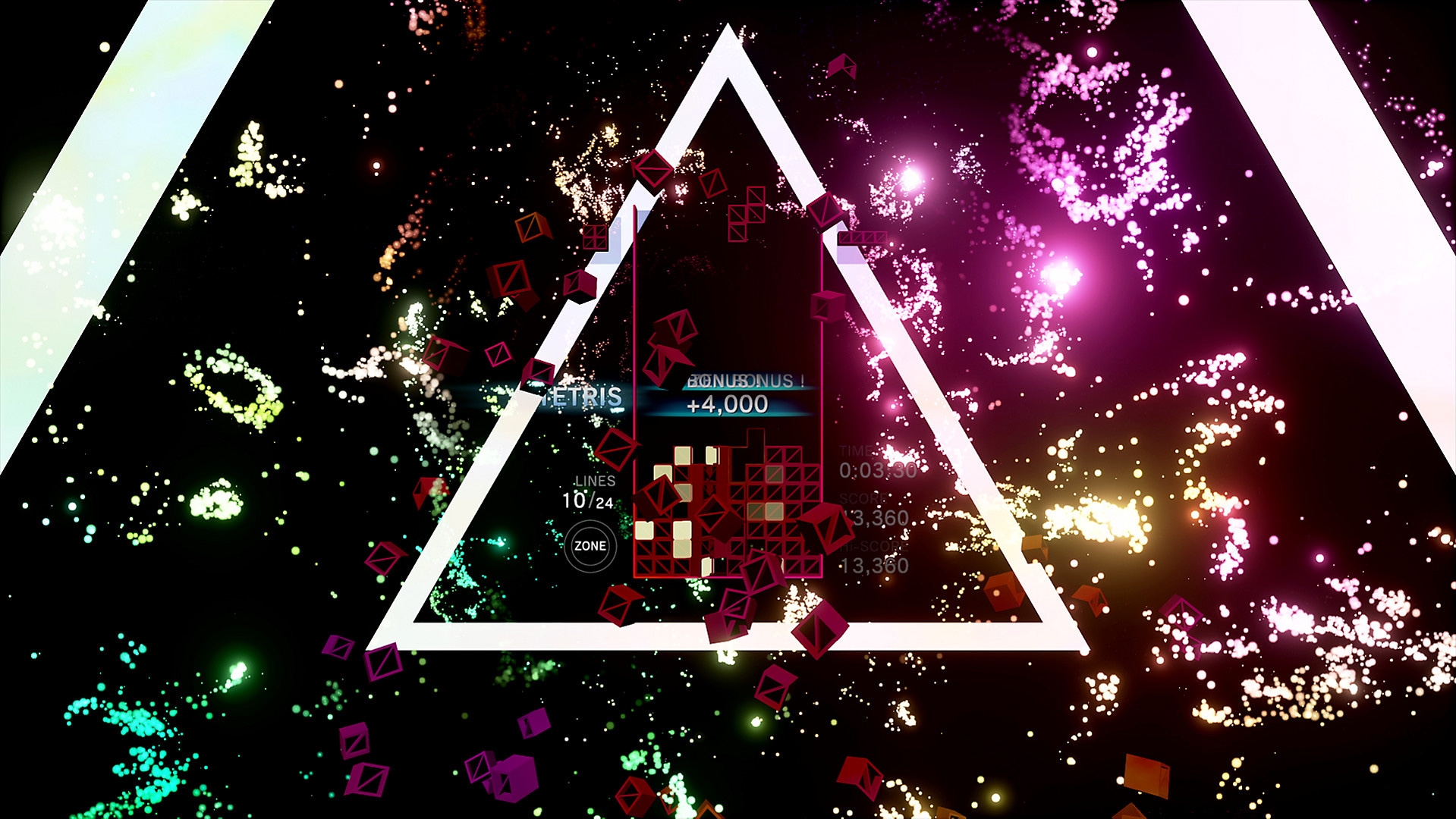 When I close my eyes throughout the month of November, I’ll have visions of falling blocks perfectly slotting together. Tetris Effect launches for PlayStation 4 and PlayStation VR on November 9, 2018.

I was on board the moment I heard this was a Tetris game from Rez and Lumines creator Tetsuya Mizuguchi. It’s going to be an audio-visual experience through and through, and you just know the gameplay will be solid. I mean, it’s Tetris! Beyond that, my PlayStation VR could use some love.

Tetris Effect is touting 30-some stages that change their sound and appearance as you play, multiple modes including Marathon, and a new mechanic. You’ll be able to enter the Zone to stop time and either save yourself from disaster or use your zen moment to pull off a huge score-raising maneuver.

We’ve seen a ton of so-so Tetris games in the past decade, but I’m feeling hopeful. This should be a great way to close out the rest of the year after big-name releases like Red Dead Redemption 2.