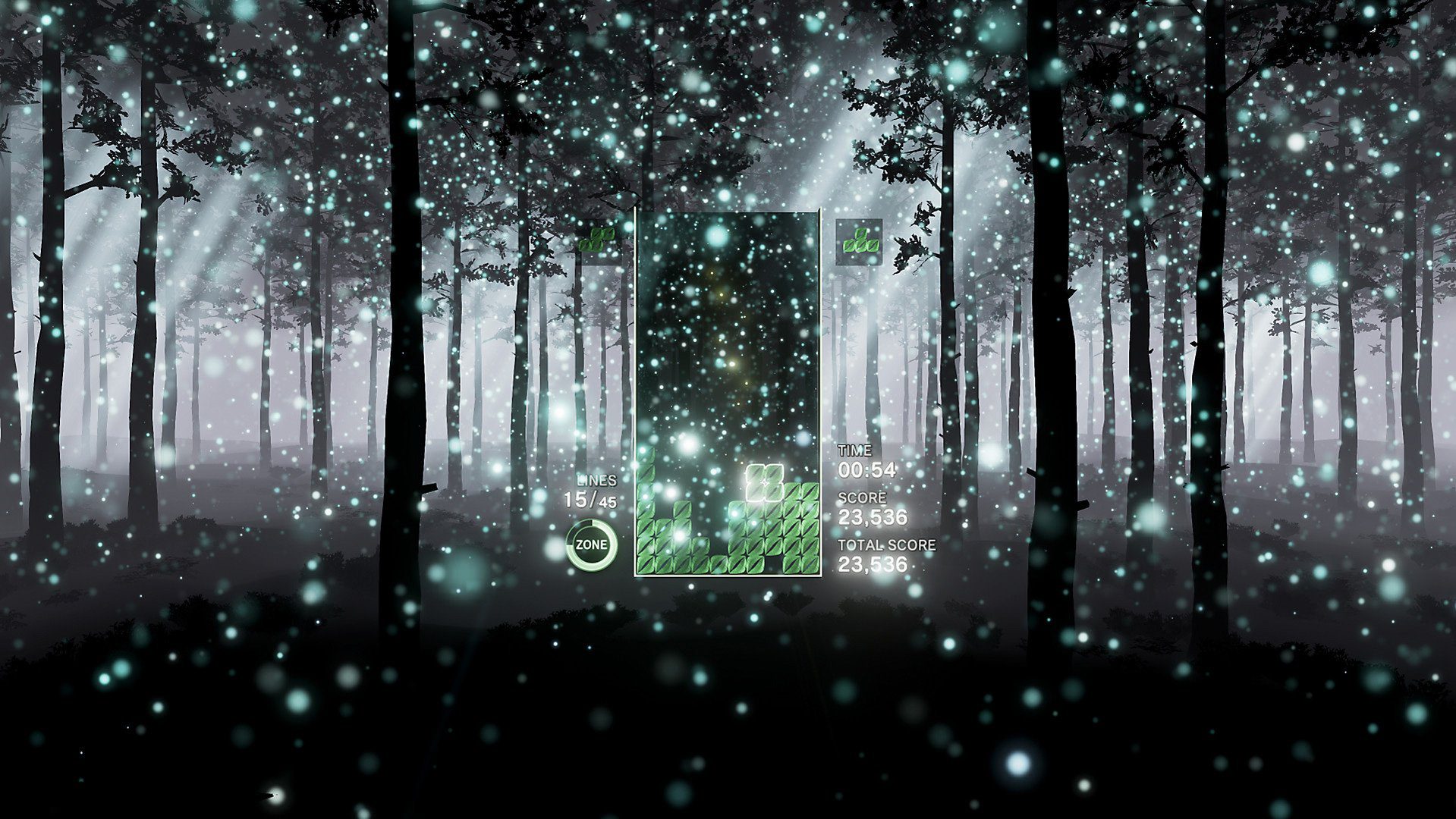 [Update: Tetris Effect launched today for Oculus Quest with gamepad and Oculus Touch support. It’s a fantastic game that’s arguably even better in VR, so for $29.99, I wouldn’t think twice.]

The wait for Tetris Effect on Oculus Quest shouldn’t be much longer if a now-removed Oculus Store listing proves to be accurate. Earlier today, (understandably) restless fans spotted a “coming soon” notice for the gorgeous puzzle game, and while it’s no longer visible, a few screencaps still exist.

Tetris Effect has been available on PlayStation 4 since November 2018 and PC since July 2019. The latter version – an Epic Games Store exclusive – officially supports Oculus Rift and HTC Vive.

I don’t necessarily expect every VR game to make it to every platform, but Tetris Effect is one of the greats – it’s precious. It’s up there as one of my favorite VR experiences. It needs to go far and wide.

Oculus Quest owners have constantly wondered if and/or when it’s coming to the platform. Hopefully this momentary store listing was just a tad premature and we’re on the cusp of hearing a release date.