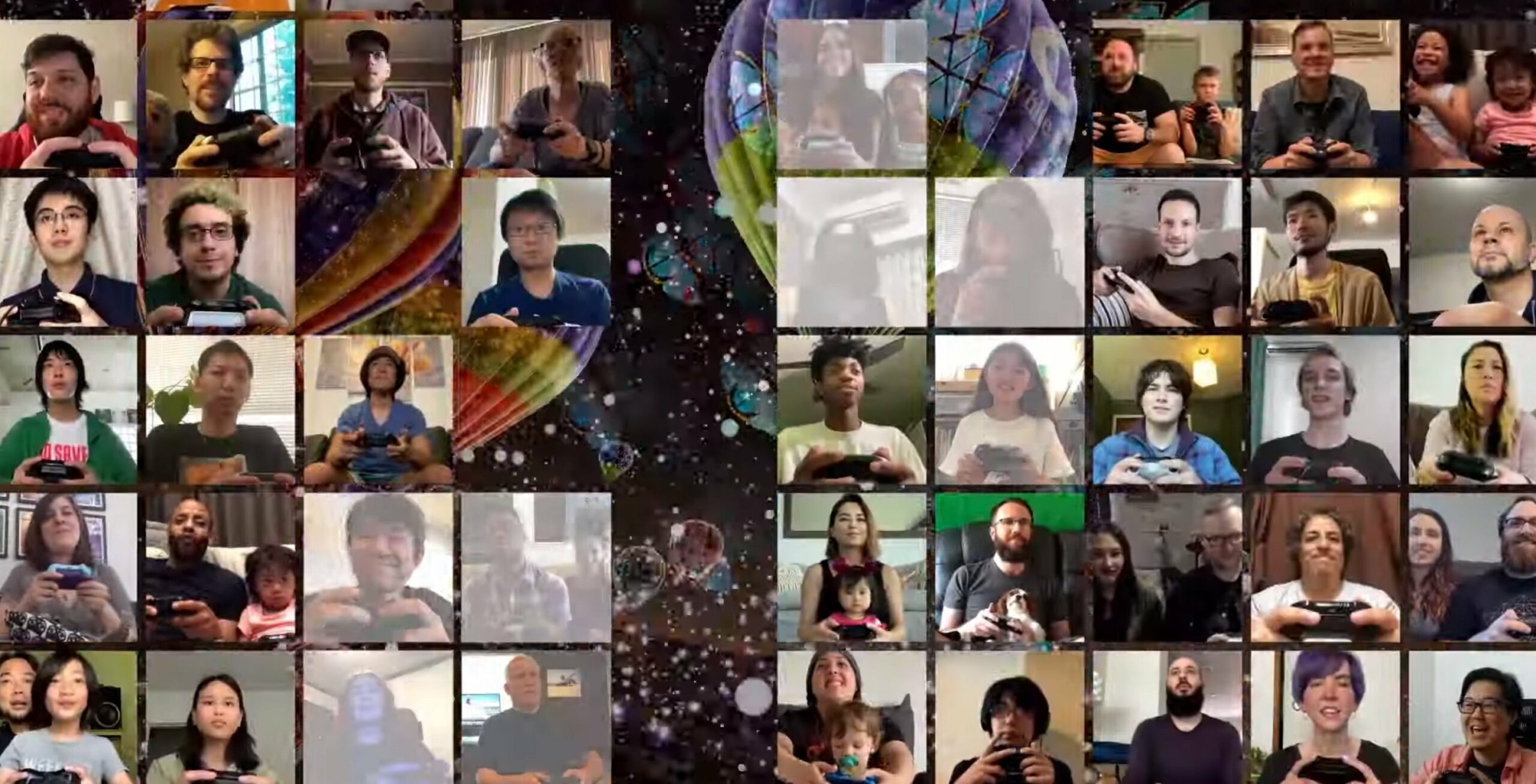 That marketing campaign though

Has pretty much every commercial you’ve seen lately been a sappy lock down marketing campaign? Well, it ain’t over yet folks!

Today during the Xbox Games Showcase, Microsoft revealed Tetris Effect: Connected. While the point of the clip is to show that “all gamers are connected online!” it’s actually just a trailer for a newer version of Tetris Effect with expanded multiplayer modes.

It’ll arrive on PC (Microsoft Store), Xbox One and Xbox Series X later this year. Game Pass and Smart Delivery is confirmed, and in “summer of 2021” all versions of Tetris Effect will get the multiplayer expansion as a free update. That list includes PS4, the Epic Games Store and Oculus Quest platforms.