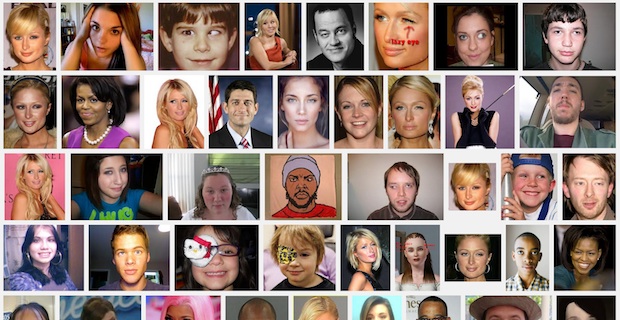 BBC News says that 1 in 50 children have a lazy eye, and that Tetris could help to fix their weak eyes. Doctors at McGill University has research that shows that playing the greatest block dropping game of all time could have some side benefits for those with the lazy eye, working as a side treatment to get eyes to work together. In tested adults, the weak eye had to work harder to keep up, making it stronger in the end.

The test subjects wore special goggles and played Tetris for an hour a day for two weeks. The goggles allowed only one eye to see the falling objects, while the other could only see the bottom of the puzzle space. While this sounds like the formula for an instant headache, the group showed vision improvement after the test period. After this two weeks, they had a chance to play without goggles, which had their vision improving even further.

Games save the world once again.