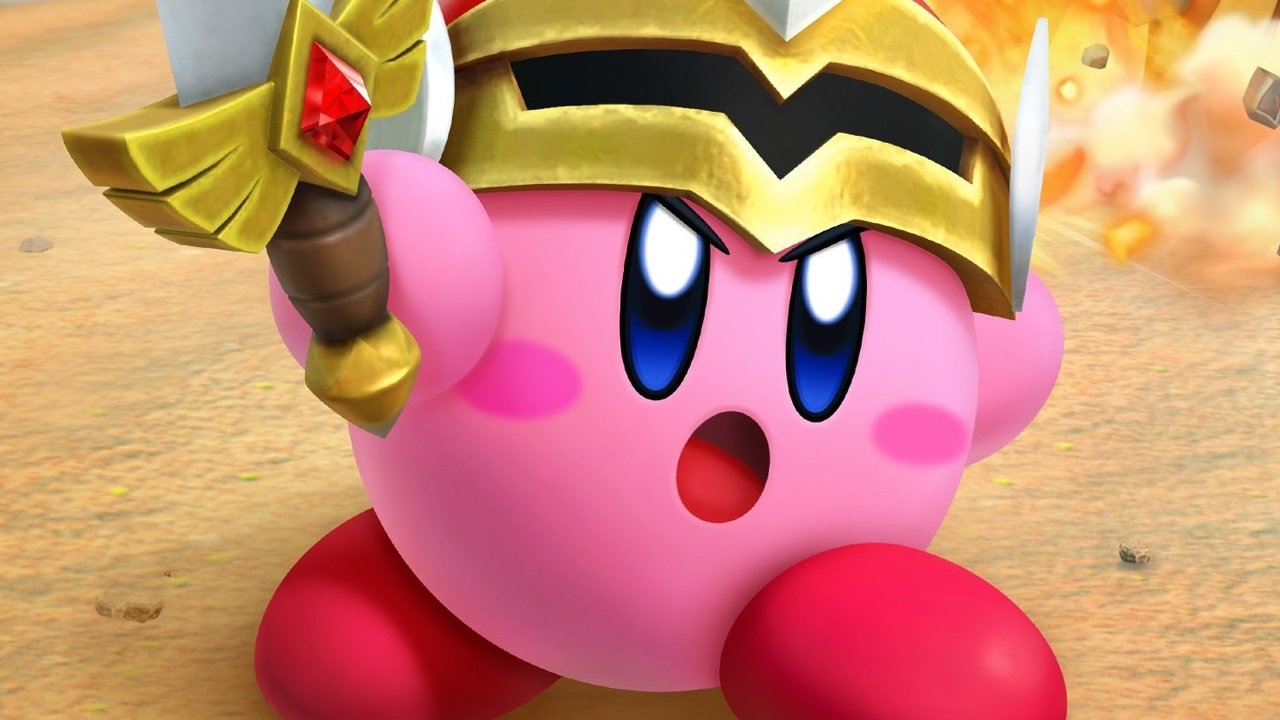 Another month, another Tetris 99 theme to collect. What seems to be clockwork now, Nintendo has announced that another Maximus Cup is coming to its popular battle royale puzzler. This time, the theme up for grabs is based on Super Kirby Clash, the free-to-start Kirby brawler that was released a few weeks back. Along with that, you’ll even receive 99 gem apples for the Kirby title.

All you’ll need to do to nab this theme is play Tetris 99 between September 20 and September 23. Earn 100 points from online matches and you’ll have a really cute theme to call your own. A separate eShop code for the gem apples will be sent to the email address attached to your Nintendo account.

Considering I missed the Fire Emblem one (because I’m an idiot), I’m going to put a reminder in my phone for this one. I can’t lose out on Kirby!