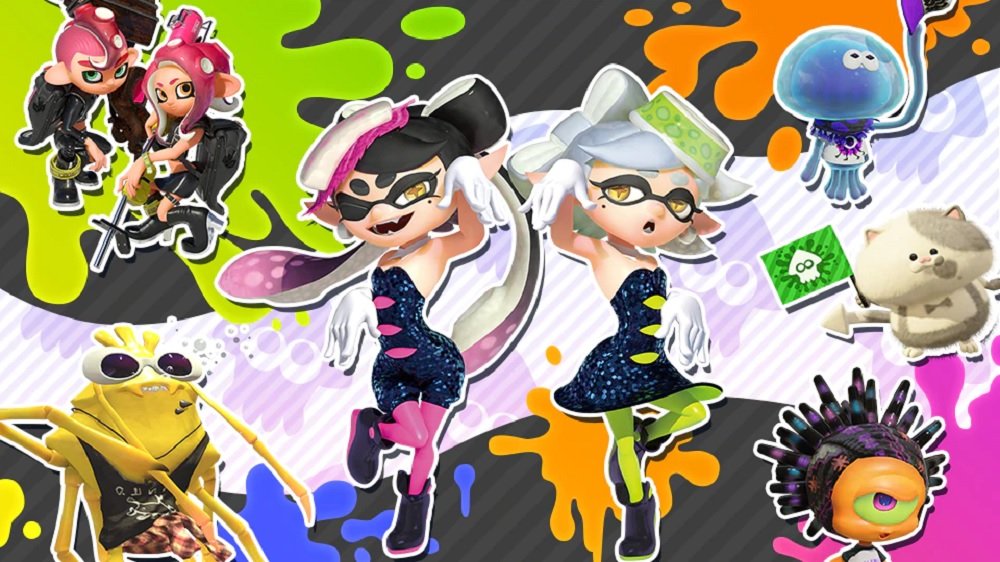 Splatoon 2’s final “splatfest” is imminent and Nintendo is celebrating it in an interesting manner. The weekend before we say goodbye to Pearl and Marina’s monthly competitions, players of Tetris 99 will be able to compete in another “Maximus Cup” and unlock a Splatoon 2 theme for use in the battle royale puzzler. The cup will be running from July 12 until July 16 and you’ll need to earn 100 competition points to unlock the theme.

A few other Nintendo games will be holding promotions for the event, as well. Super Smash Bros. Ultimate will have a spirit board event running from July 12 until July 15 with characters from the Splatoon series up for grabs. A photo contest for Team Chaos and Team Order will also be running during that time. Animal Crossing: Pocket Camp is even getting in on the festivities. Shirts based off splatfest theme (and that you can buy for real) will be available for your villagers in-game along with cosmetic items to dress up like inklings.

While I haven’t participated in a splatfest for a long while, it’s nice to see Nintendo capping off the Splatoon 2 era in a big way. I don’t necessarily think a Splatoon 3 is in the works, but Nintendo would be nuts to leave this series on the table. In an era where people are complaining about Nintendo never creating new IPs, it’s nice to see that old Nintendo magic can still produce something really great. Whatever form the sequel eventually takes, I’m sure the wait will be worth it.