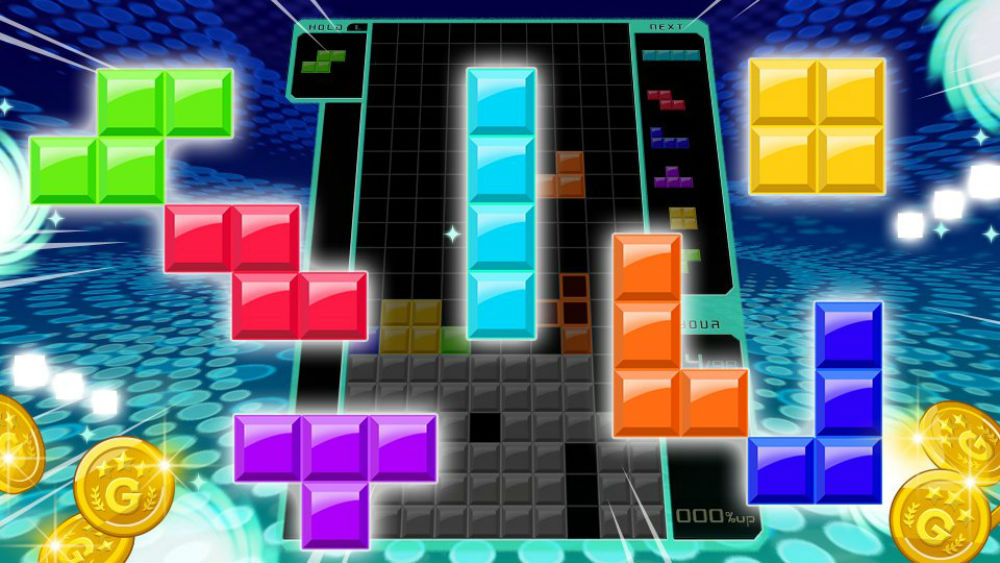 ‘Who knew that the blocks from @Tetris_Official had such great names?’

Jeopardy giving a fake answer: you hate to see it. Although “Orange Ricky, Hero and Smashboy” are not real blocks they will be entering the Smash arena in some form or another as spirits.

According to the Japanese Smash Ultimate Twitter account, the “Tetrimino Invasion” event will run for five days starting on October 25, and will include five new spirits. I have to say Nintendo has done a decent job supporting Smash Ultimate beyond just the big DLC character/level/music drops: a far cry from their past efforts in the same space. As menial as it might seem we’re coming up on a year of free DLC.

Although I’m kind of “spirited away” (haha please clap) at this point, I know you spirit hounds are going to want a complete collection. Good luck! You have five days starting Friday.