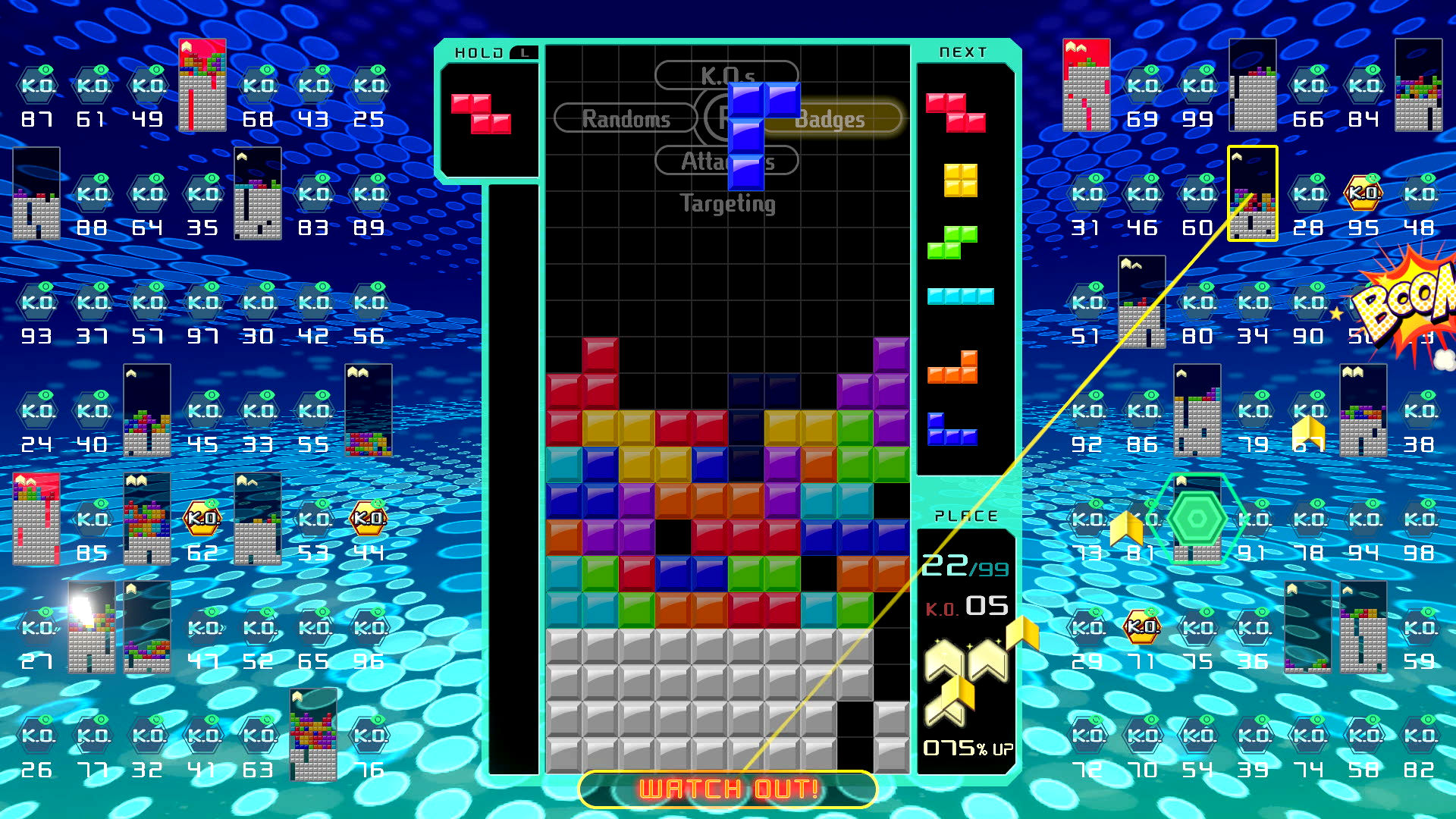 Arika’s Tetris 99 just got a very small update on the surface: but for hardcore players, it’s quite significant.

In short the new patch (version 1.2.0) just altered the sensitivity settings, which now allow for both light and hard drop settings. The win screen has also been altered to “Tetris Maximus,” if you’re lucky enough to view it. Plus, events now “grant points based on place ranking while an event is ongoing.”

While the control array is welcome, the truth is Tetris 99 really doesn’t have to add that much. Folks will always love Tetris, and the ingenuity of linking it to the Switch Online program for free means that there’s likely always going to be an active playerbase. Even more so with the latent Twitch/Switch Online promotion sitting out there.