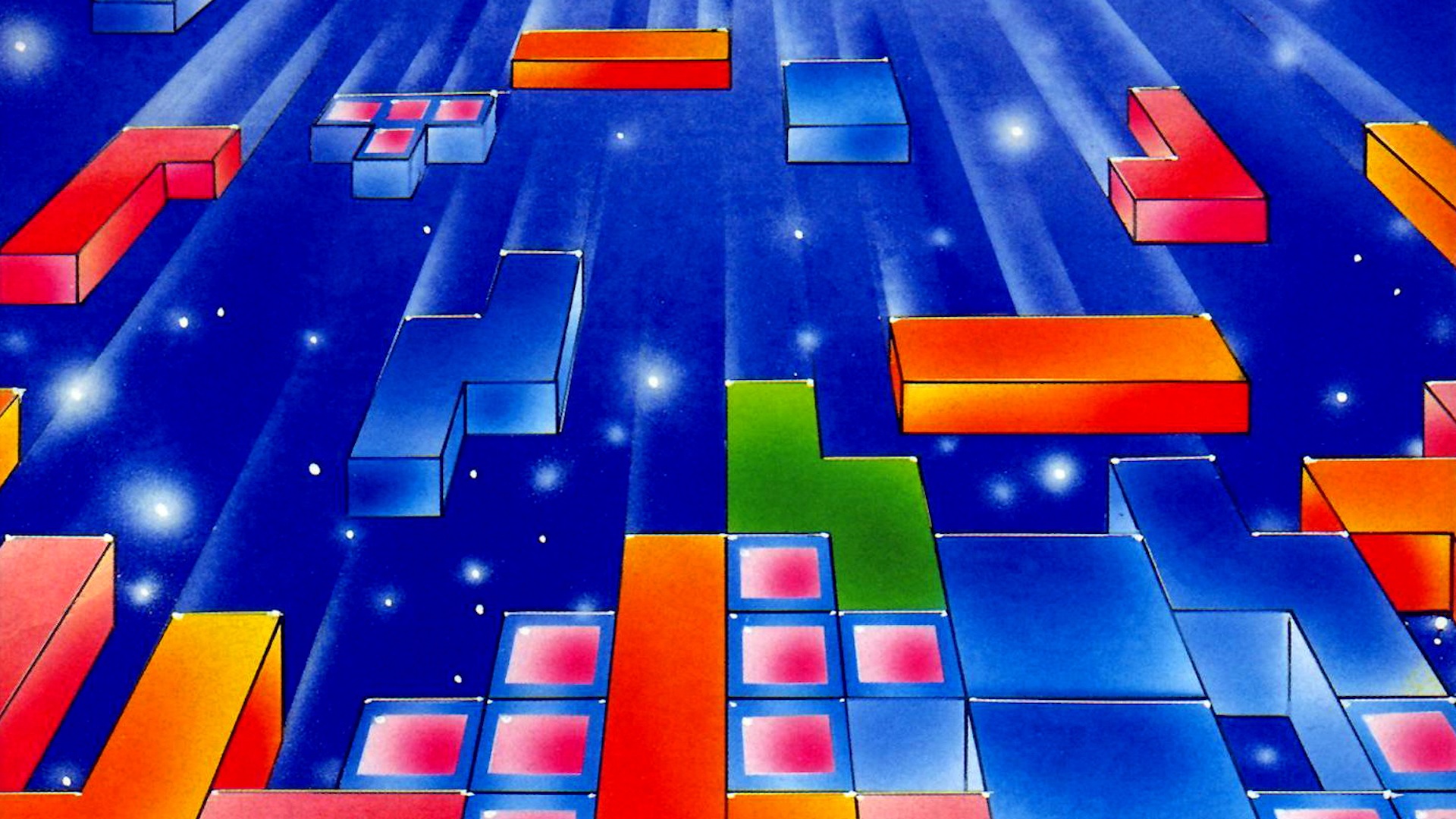 Practice on the go!

Nintendo has announced that its hit battle royale puzzler Tetris 99 will be receiving some paid DLC. Available immediately on the eShop, the “Big Block” DLC will include offline options for players that aren’t so keen on taking the fight online. For $9.99, you’ll be able to practice your survival skills in a 98 CPU battle or test your mettle against the classic “Marathon” mode of Tetris yore.

Even if you aren’t a subscriber to Switch Online, you can buy the Big Block DLC and partake of some Tetris 99 action. The online membership is simply for playing against other players, which I sure some people couldn’t care less about. I’m not sure if what’s on offer is worth $9.99, but you really can’t complain about a game that Nintendo shadow dropped for free a few months back.

If you do like online competition, then get ready to mark your calendars. Nintendo is holding a third “Maximus Cup” event for the weekend of May 17. Running from 12 am PT on the 17th until 11:59 pm PT on May 19, the prize this time is an in-game theme based on the original Game Boy Tetris game. That isn’t as enticing as free My Nintendo coins, but it is open to anyone that earns 100 points during the event. That’s much easier to obtain than being a total badass at Tetris.