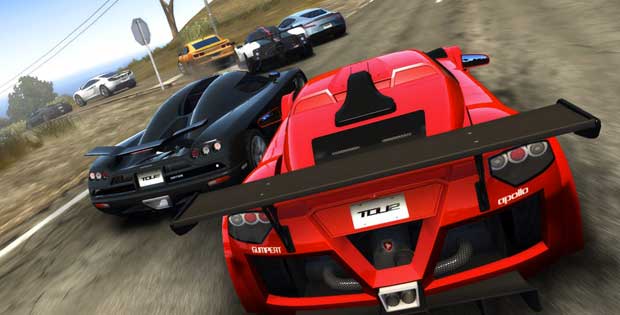 Folks sad that Eden Games’ Test Drive Unlimited 2 has been pushed out to 2011 take heart; the developer is taking the time to make sure it’s in tip-top shape for its release. It’s been announced today that the closed beta for the open world racer has begun.

According to a press release, “an elite group of dedicated beta testers” have been chosen to put the game through its paces. The testers have apparently been chosen based on their experience with racing titles and their love of games. Oh, and they have to meet the game’s system requirements — it’s the PC version that’s currently in closed beta.

Atari, the game’s publisher, is apparently still in the process of selecting beta testers. So if you haven’t gotten your invite, don’t fret; there are still more invites going out. If you’ve applied, keep your eyes glued to your email inbox.