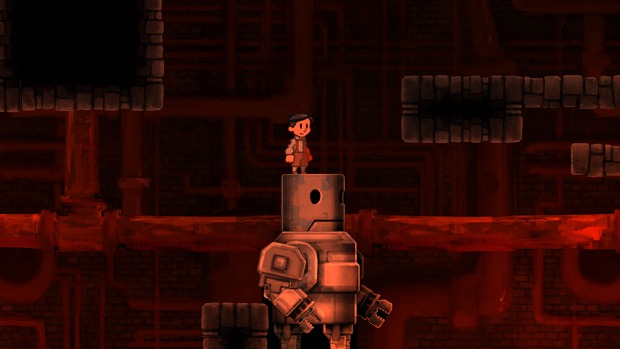 Puzzle platforming at 532 nm on the electromagnetic spectrum

If you also liked what you saw, you can vote for Teslagrad on Steam Greenlight currently, and we may potentially see it up on Steam if a sufficient number of people are attracted to it. I can’t imagine there will be much resistance to the idea of bringing this game to the field.