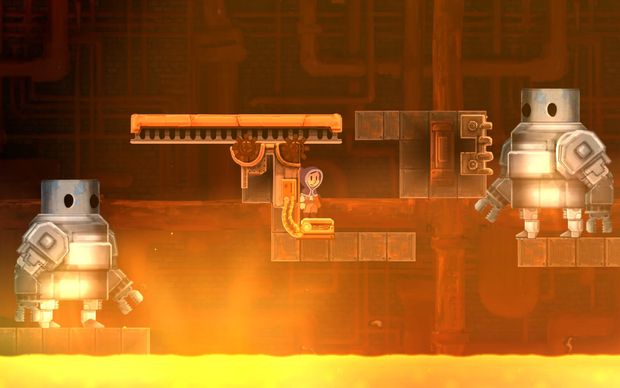 Teslagrad came, saw, and did modestly well in terms of a critical response, but it still hasn’t hit the Wii U yet after its announcement last year. Thankfully we’re getting some news, as developer Rain Games is going to release it in physical form — it’ll arrive on PS3, PS4, Wii U, Vita, and PC.

Wait, PS4? Yep, Rain Games has indeed confirmed the new platform as a part of their announcement.