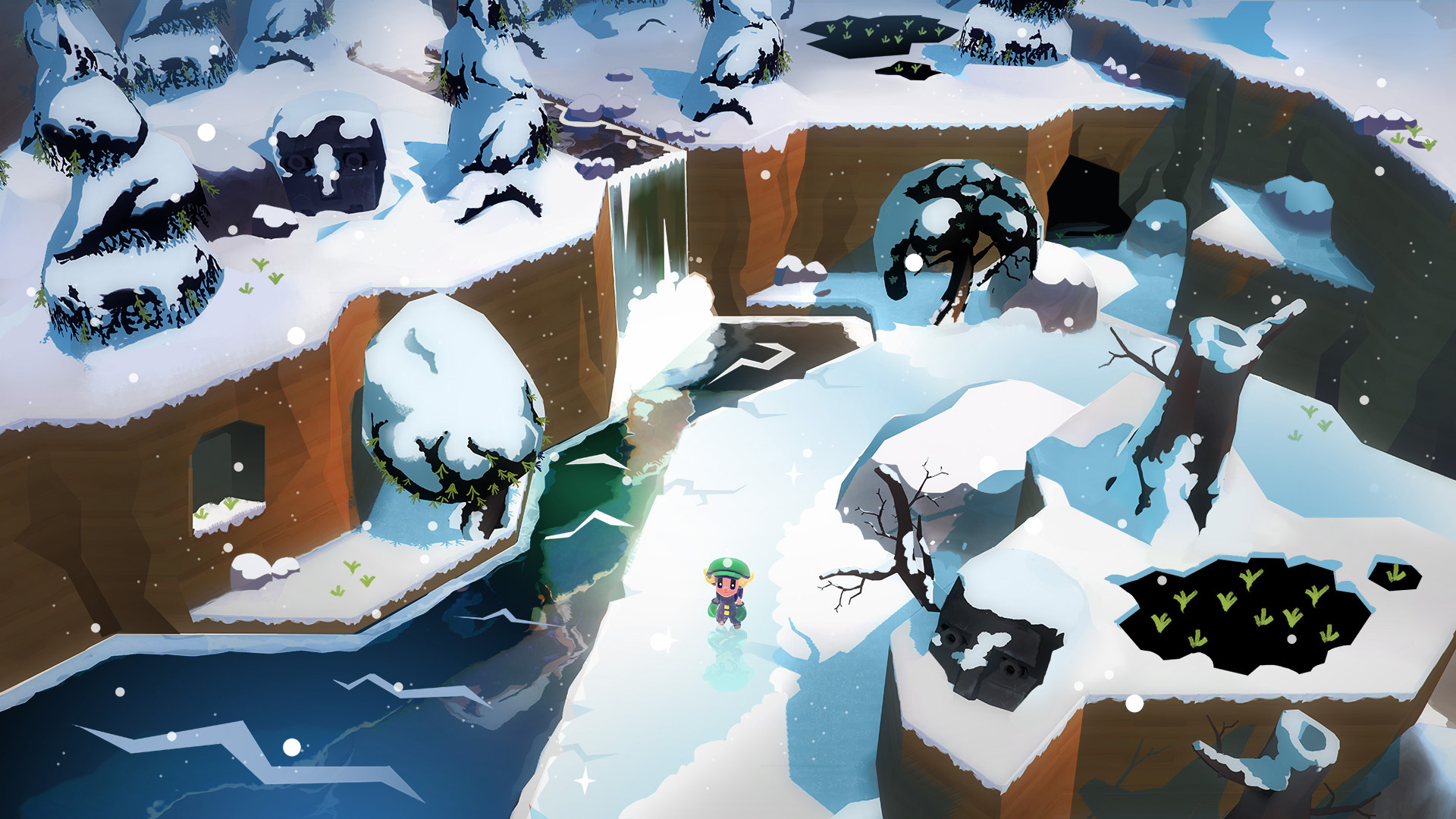 World to the West

Rain Games did quite well for itself with the magnetic puzzle-platformer Teslagrad. While its next game won’t be a direct sequel, it’s another adventure, and it’s even set in that same universe.

World to the West stars four disparate characters, all of whom hail from different nations and have varying abilities. This trailer doesn’t really go into the story at all — it seems far more concerned with setting the overall tone and feel of the game — but it does show the heroes up close. There’s a strongman, an orphan, a mind bender, and a Teslamancer.

My first reaction to this footage is that the world seems barren in spots, but otherwise, I’m on board with what they’re going for here. I’m not seeing any platforms listed yet, though I would expect this to hit PC at a minimum. World to the West will release sometime this year.