Are you okay with Terry?

I couldn’t be more excited for Terry Bogard’s impending Smash debut. Although Street Fighter was where I really learned to be a fighting game player, Fatal Fury was the first fighter I ever played; and since then I’ve enjoyed following Terry’s journeys through the Fatal Fury anime, and numerous other franchises like Capcom vs. SNK and King of Fighters. “Ken with a hat” (as some Smash fans are calling him) indeed.

But regardless of how you feel about Terry, it was really easy for his release date (window, really) to get lost in the shuffle of a relatively explosive Nintendo Direct, especially since Nintendo was getting ready to launch Zelda: Link’s Awakening on Switch. But as the official Nintendo Versus Twitter account has reminded us this week, Terry hasn’t been delayed as of right now, and is still on track for a November release.

As is customary, Sakurai will keep the release date under wraps and suddenly spring it on us in the dead of night some evening (US time). When Nintendo says “November,” it truly could mean any date from November 1 through 30. Once Terry is released there is only one more Fighter’s Pass character left, which we fully expect will be revealed (and possibly released) before the end of the year.

After that, there’s more DLC coming, and possibly a second pass (which Nintendo will likely announce after the aforementioned fighter confirmation in a cheeky way: “you might be thinking…this Fighter’s Pass is finished!”). 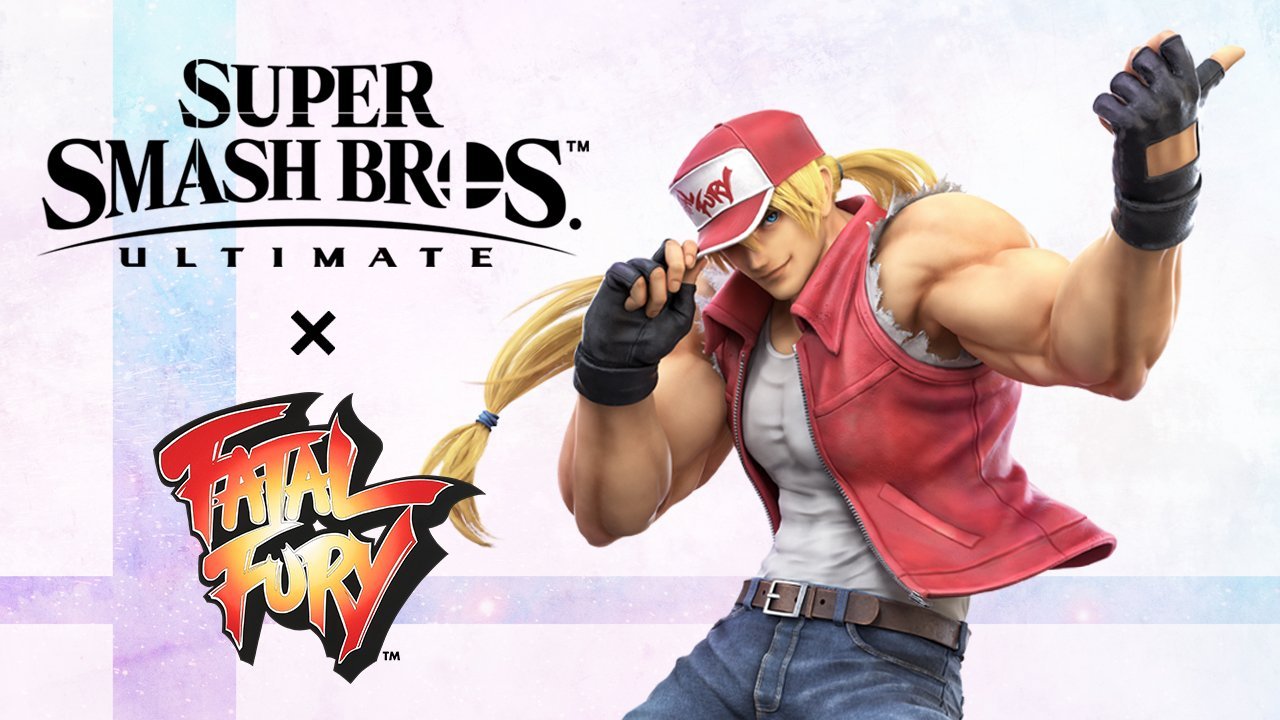